Committed to Protecting the Environment 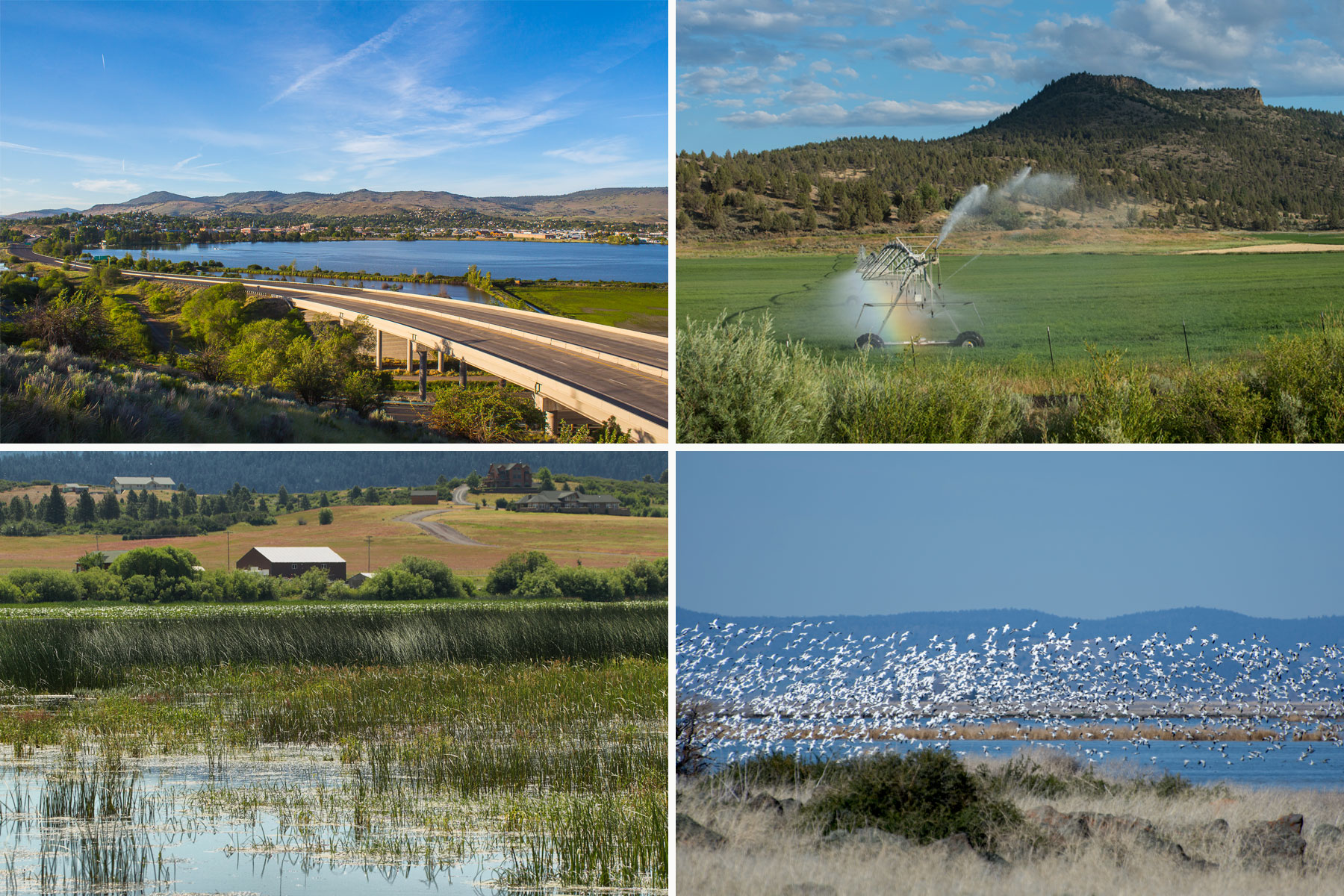 Protecting the environment and the landscape that we call home is critical to all Oregonians. For nearly decade we have strived to design a facility that will help us combat greenhouse gas emissions while minimizing the project’s environmental footprint. Environmental, engineering and cultural studies were completed to evaluate project location alternatives including alternate transmission routes to determine a project footprint with the least overall impact to landowners, environmental, and cultural resources.

During the Pre-Application studies, which began in 2010, the development team initiated environmental surveys, hosted open houses/meetings, and participated in local events, all to encourage open discussion with community members, landowners, and public agencies about the design of the proposed energy storage project.  These studies, meetings, and hundreds of comments filled with the Federal Energy Regulatory Commission (FERC) generated valuable feedback that helped shape the project, as proposed in the October 2015 application filed with FERC.

FERC License Conditions ensure that the project will continue to be reviewed by resource agencies, the tribes and other stakeholders during construction and operation.

The Key to Combating Climate Change

California and the Pacific Northwest are pursuing aggressive strategies to reduce greenhouse gas (GHG) emissions from electricity production, including the planned retirement of existing coal-fired power plants and reduced reliance on natural gas-fired generation serving the region. It is estimated that under current policies, as much as 8,000 megawatts (MW) of generation capacity will come offline by 2030.

The successful integration of large amounts of wind and solar will increasingly depend on the ability to store large amounts of renewable energy on a daily basis so that it can be dispatched when and where it’s needed. PSH is the most economical bulk energy storage solution that can address these challenges:

In addition, PSH can provide most (if not all) of the grid reliability services currently provided by fossil fuel-fired power plants, such as primary frequency and voltage response. These ancillary services are critical to maintaining a reliable electricity grid. For these reasons, PSH is the best available bulk energy storage technology for supporting renewables integration. 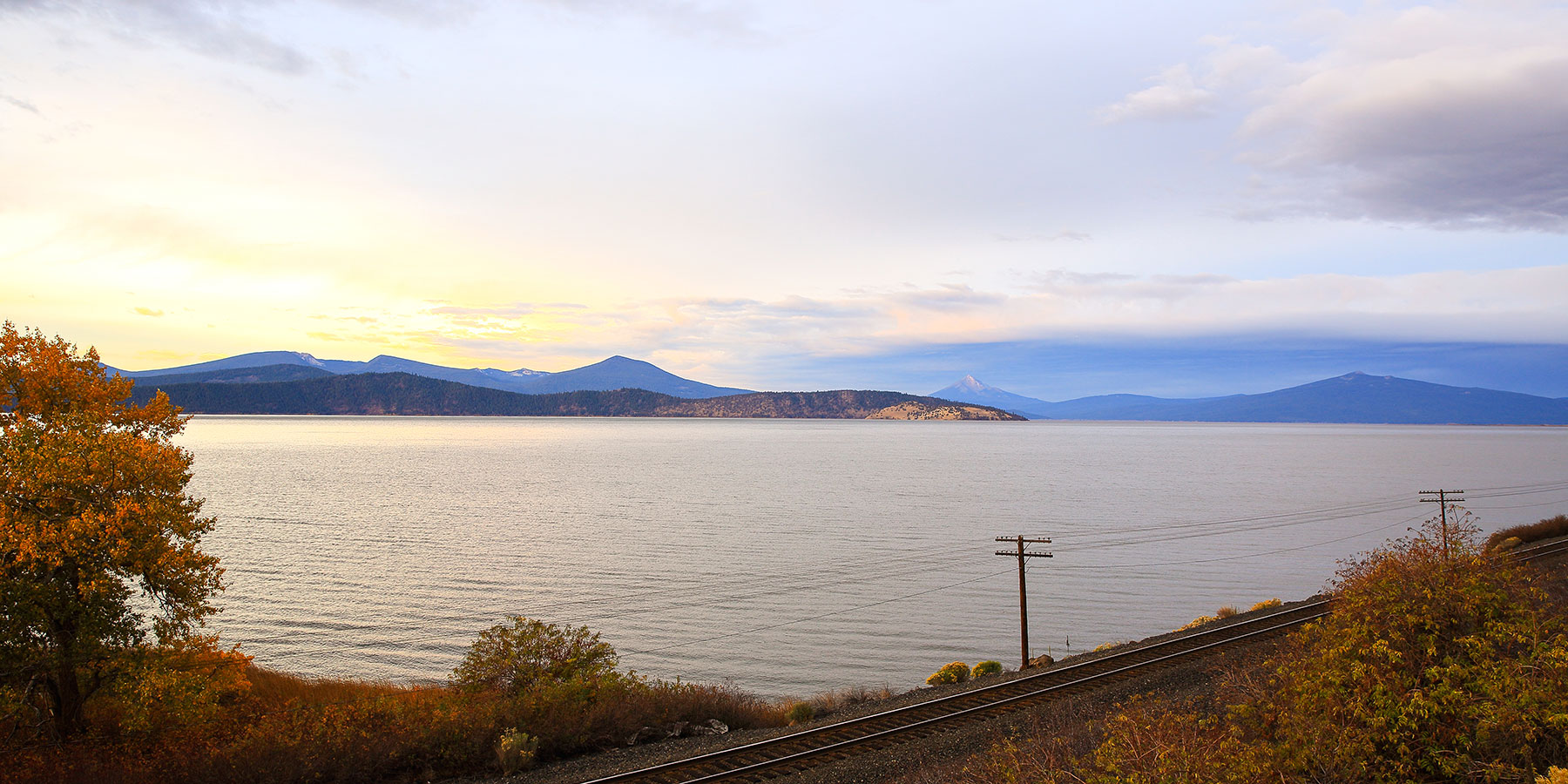